bm_128 is my solo music project. The output is experimental (mostly electronic) music. Stream or download all albums for free and see (listen) for yourself. 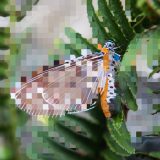 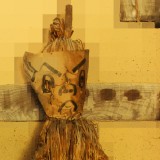 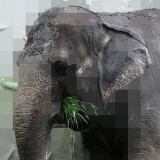 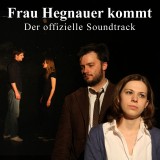 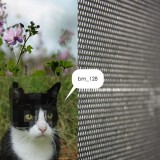 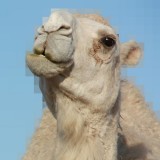 I Saw Your Naive Friend 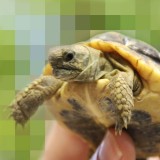 MØDI consists of ANËKIN, Karl Hübner and me. We make electronic/ambient music. We released our first album “Ett” in 2018 and play occasional gigs in and around Berlin.

From time to time I compose soundtracks. I like it a lot, so definitely let me know if you’re in need for a soundtrack for a short movie, stage play, video game or alike!

mentizid was a post rock/progressive rock band between 2008 and 2012 that I used to participate in with synthesizers/keyboards. We released our music via Bandcamp and SoundCloud and played several live shows in Berlin and other cities in Germany. Today half of the band members of mentizid are playing in MØDI (see above).